Acquiring a copy of an Egyptian Marriage Certificate

All marriages which are registered with the Ministry of Justice in Lazghouly Square Cairo are entered onto the Egyptian Civil Registration main Computer. As are all births and deaths which have been registered.

To obtain a copy of a marriage certificate either partner can go to any Segil El Medani (Civil Registration Dept usually attached to police stations) and request a copy. You must show either your Egyptian I.D card or if a foreigner you must show your passport. ONLY the wife or husband can make the request.
The fee is 7Le.
1 comment:

Dear Friends,
If you wish to take part in adding your voice to support people around the world still dreaming of being unshackled from harsh authoritarian regimes, you will soon have a chance to do so.

Yusuf has written a song which is inspired by the world shaking call to freedom and the removal of oppression from the peoples of Tunisia and Egypt, the song called My People will soon be available and you'll be able to send a recording of your voice to be used on the chorus - God Willing.

If you would like to join in, this is how:

1. Listen to the chorus, "MY PEOPLE", here
2. Choose one of the 3 part harmony samples, and record yourself singing the words "MY PEOPLE",
3. Then send your recording as an MP3/ Wav or Aiff (with no background noise please) to:

We will try to use as many submissions as possible. The deadline for receiving your contribution will be Tuesday 15th February, 3pm GMT.

The track once completed will be made available as a FREE MP3 Download.

SPREAD THE WORD TO ALL YOUR FRIENDS!

For the Egyptian Martyrs 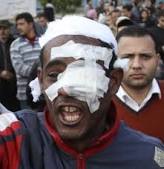 The future is in their hands 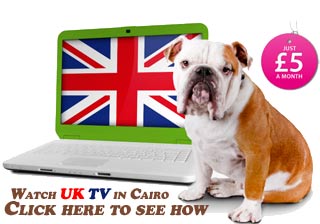